Everyone, from the early American colonists, to Woody Guthrie, the unionists, coal miners, factory workers, the victims of the Great Depression, flight attendants, teachers and government workers, and every soldier that has ever served in our great military, all share a common thread.

The thread that binds us all in a common theme is also the thread that has set our nation apart from every other and has influenced the cultures and make-up of the entire planet. That thread, is a strongly ingrained sense of liberty.

Slavery is a system under which humans are bought and sold, like property, and forced into labor in exchange for meager food, dress, and home. For nearly 100 years, from the first abolitionist group in Pennsylvania in 1775, to the 13th Amendment in 1865, Americans changed the world to bring freedom to all people.

Thankfully, slavery does not exist in the same way that history knows it to have been. However, within the United States of America, as well as many develop countries, there lies a large population of individuals who are dominated by a system that promises prosperity but delivers financial bondage instead.

There are people that exist within and around the described population, who do not ascribe to the same ideals of the masses. These individuals silently, privately, and internally rebel against the system that binds them, but are trapped within the powerful grips and control measures that surround them.

Every day, the masses move from their private domains and off to their jobs; all in a herd-like fashion. These jobs are designed to give the individuals within the masses enough freedom and hope to finish one more day.

The slaves have no choice as to how many hours they must labor. Sometimes they are required to work overtime until their master tells them that they may leave and go home.

The slaves are told when they can take vacations, how many days per year they are allowed to be sick, when they must return to work, and how long they can have to spend time with ailing family, or a new baby.

The slaves have little voice over what amount of money they earn, because instead of being paid what they are worth, they are paid only what the masters feel the job is worth.

Days pass by and meld into years, all the while the toiling slaves grow older and less valuable to their masters. Finally, the system decides when they are ready to be released into retirement camps where they will live out their days earning only 40 percent of their former wages.

We know these slave conditions exist because we have been slaves to this system. Now, we are free men and women who live among the slaves still in bondage to the false system.

Like you, we wanted the freedom. We had to humble ourselves in order to become masters at leveraging opportunity. We learned to follow the money, and not media hype or wildfire rumors. That is how we found our escape.

However, we have seen many people with the same hearts and minds go after the hype, only to be forced to return to the system feeling confused, bitter, disillusioned, humiliated, and used.

Loosing hope in life and trust in humanity is one of the gravest ills facing our country today. Which is why we want you to take heart; there is still hope. All of your hard work and loyalty will not go unrewarded.

Your escape route begins right where Occupy Wall Street left the doors open. The cost for this plan is not high, yet for those who fear the price tag of freedom, the cost may seem high.

What is the price for resolving the blocks that have prevented you from reaching your fullest potential in the freest form?

SociaLegacy can provide you with the freedom you both deserve and desire. 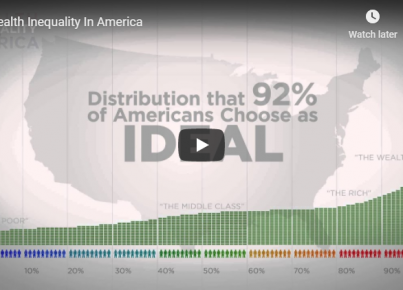 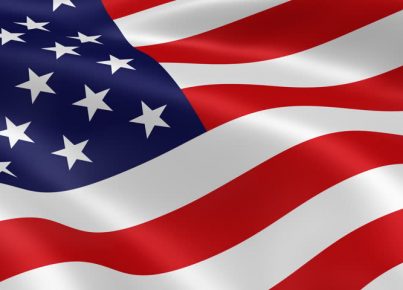 The American Dream. A beacon of liberty, the land of opportunity, the…